Here is presented another group of personality disorders. These are examples of the guarded personalities which developed defence mechanism protecting their inner self from the “evil” World. Unfortunately, these defence mechanisms seal the personality in its damaged child form, preventing it from ever being healed and mature.

* Please note, that this is not intended to be a complete description of the disorders, but a simple explanation of the causes, based on Integration theory. For better understanding you may also read these posts: From a child to a (un)happy adult and When childhood went awry – personality disorders. 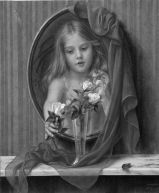 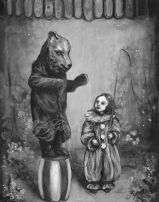